We understand the challenges that exist in organisations today. Organisations have to fundamentally change the way they operate in order to compete, particularly in the current time. We bring best of breed technology and people together to realise the opportunity intelligent automation aligned with proven business knowledge and experience presents in addressing those challenges and realising real value to our partners and those organisations.

We have very strong partnerships with some of the best technologies, solutions and practioners in the market. We bring thought leadership, innovation and the opportunity to change the world you operate in effectively, efficiently and very successfully. We know what good looks like and success for our customers is at the forefront of why we exist today.

We understand the challenges that exist in organisations today. Organisations have to fundamentally change the way they operate in order to compete, particularly in current times. We bring best of breed technology and people together to realise the opportunity intelligent automation presents in addressing those challenges and realising real value to organisations.

At Affinity Initiative we believe in the Reality and the Benefits of true partnerships aligned to proven Experience.  To that end we have looked for technologies from recognised suppliers and aligned them with new technologies from innovative and leading edge organisations.

When you then put a team around them that has experience, knowledge and a proven background in business delivery and technology innovation we believe we have a model that the market can truly benefit from embracing.

An accountant by profession with over 25 years experience in the technology sector, Mike has held a number of sales and senior sales management positions selling technology solutions into tier one organisations across multiple verticals.

Mike has spent the last 15 years in the analytics and Intelligent automation space, most recently as the Global Senior Vice President of Alliances and Channels at Blue Prism. Mike owned the Global Partner Strategy and Execution for Blue Prism being part of a team that built the best partner programme on the planet.

Mike occupies board positions in multiple companies as well as acting in an advisory capacity to JDX Consulting. 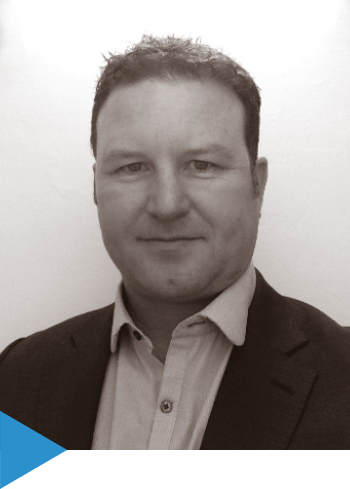 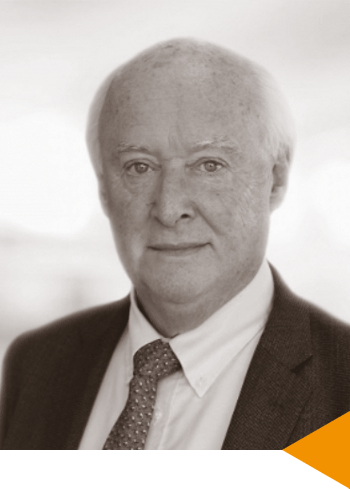 Kevin has over 45 years’ experience in the Insurance and Technology sectors and has held a variety of Senior Director and Board level positions within Business Operations, Sales and Marketing.

A practising entrepreneur he has founded and developed a number of technology businesses, successfully guiding them from inception, through development and stabilization, to mergers and/or acquisition in both the UK and Internationally.

Clients that Kevin has provided strategic solutions and consultancy for include Amlin, Aon Benfield, Axa/XL, Catlin, Marsh and QBE in the Lloyds market and Barclays Bank, Westland Helicopters and the Metropolitan Police outside of Insurance.

Jim is the Chief Finance Officer of Affinity Initiative and brings a wealth of knowledge, business awareness and capability to the company. Jim is a Certified Accountant, a member of the Chartered Tax Association and a Member of the Academy of Experts specialising in Forensic Accounting.

In a career lasting over 40 years Jim has worked with and advised many companies in a variety of sectors including Technology. He is a partner at Alexanders Strategic Planning and acts as an acknowledged “Expert Witness” in finance and tax related cases.

Jim started his taxation career in HMRC and then moved to one of the international accountancy firms where he gained his qualifications in taxation and accounting. He has appeared in Court as an expert witness in many cases, at The Old Bailey and the Royal Courts of Justice. 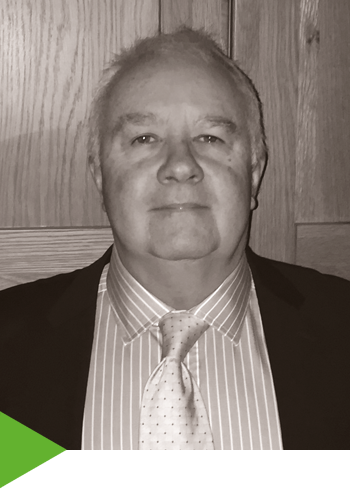 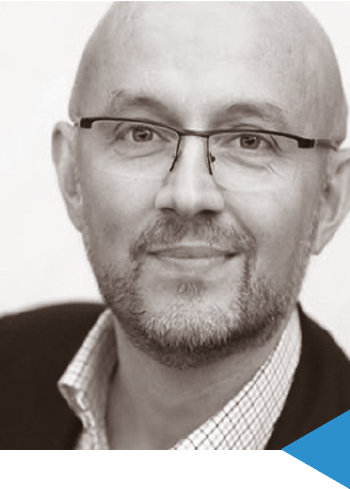 Nicolas Babin is President of Babin Business Consulting since 2017.

Nicolas started his career with Banque Nationale de Paris (BNP Paribas), San Francisco in 1989 before taking the role of Head of Administration for CATS Software North America in Palo Alto (California). He participated in their IPO in March 1995 before becoming Managing Director of CATS EMEA in London (UK). He joined the Sony group in 1997 as European Managing Director for Etak, the Digital Map Company. In 2001, he became European Managing Director for Sony Entertainment Europe in Brussels (Belgium) where he launched AIBO, the first artificially intelligent robot for the general public. Nicolas was named Director Corporate Communications in 2004 for Sony Europe based in Berlin (Germany) where he was responsible for all internal and external communications throughout Europe, Russia, CIS and Turkey. In 2008, he became Chief Operating Officer for the European leader in web analytics, AT Internet in Bordeaux (France). In 2010, Nicolas became Managing Director for Actiplay (Groupe ConcoursMania) specialized in gamification. He oversaw the group’s IPO in May 2011. In 2013, Nicolas became head of M&A and digital transformation for Neopost (Quadient) globally in Paris.

Nicolas’ activities with Babin Business Consulting include: consulting for startups, scale ups and multinationals in digital transformation and business development. He is a Key Opinion Leader for Huawei, IBM, Amazon, Engie, Google and SAP. He is a member of the Expert network at the World Economic Forum and a board member at the World Business Angel Forum, smart cities chapter. He is invited to speak regularly at international conferences on topics such as AI, 5G, IoT, leadership, digital transformation, e-health, sustainability, and smart cities. Several articles on these topics are regularly published by him on paper and digital media. He also delivers courses for LinkedIn and at international business schools in France.

Nicolas is a renowned thought thinker and author of a book called The talking dog – immersion in new technologies.

Nicolas has sat and sits on several boards in the US, Europe and Japan. He has a bachelor’s degree in computer science and an MBA. He speaks French, English and German.

Adi Hazan is a software specialist and founding member of Analycat in South Africa and Catalytics in Singapore. He is an auto-didact (self-educated) who sold his first commercial software at the age of 13, giving him 35 years of experience in the industry. Adi does specialist programming in various fields including mathematical modelling, GIS, financial reporting, wireless systems, and statistical fingerprint recognition.

He has been Executive Chairman of Catalytics Asia for 4 years and was previously Chief Technical Officer of the London Actuarial firm, James-Brennan & Associates. Adi has consulted for several years throughout the ASEAN region and has been on the ASEAN Insurance Council forum of Academic Advisers, representing Singapore for over 3 years. 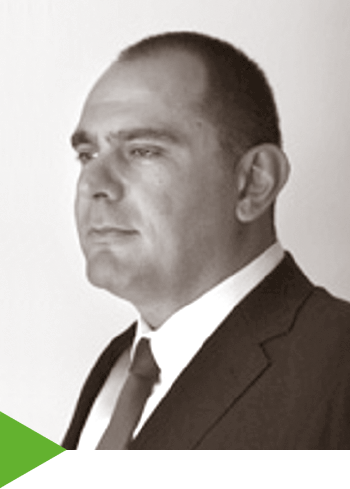 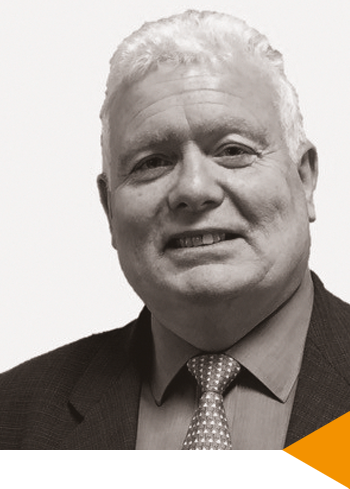 Tim Peters has worked within the specialty insurance market for over 35 years. After cutting his teeth in the industry working for the broker Alexander Howden, he joined Catlin in 1986 as one of its founding Directors. Over the next 30 years Tim held various C-suite roles within the International Specialty Property & Casualty (Re)Insurer until it’s sale to AXA in 2018. During this time Tim was seconded to China Re to set up and run the Beijing Insurance Group’s UK business which trades within the Lloyd’s market. Over the years Tim has participated on the Lloyd’s Market Association working committees for both Finance and Risk and sat on the London Market Latin America study group. Tim is known as a business leader focused on increasing shareholder value by building teams and processes to accelerate business growth and earnings. He continues to support a number of Insurance industry related businesses as either a Non Executive Director or in an Ambassadorial role. Tim is passionate about professional development and is active as an Executive Coach and Mentor.

Affinity Initiative brings together the best of breed technology and people, to realise the opportunity Intelligent Automation presents.